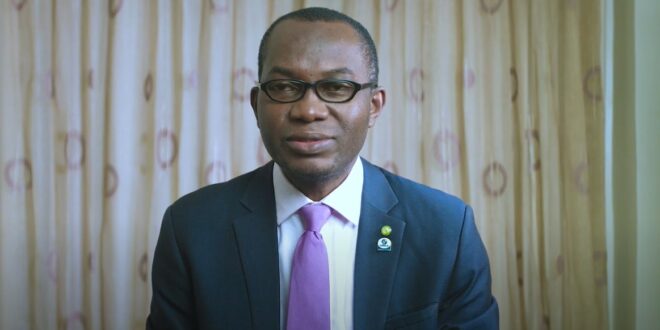 Osahon Enabulele, a Nigerian, has assumed office as president of the World Medical Association (WMA), a global association of physicians/Photo: Screenshot/CMA

A Nigerian physician, Osahon Enabulele, has assumed office as president of the World Medical Association (WMA), a global association of physicians.

Enabulele, a Consultant in Family Medicine at the University of Benin Teaching Hospital, Edo State, was sworn in as the 73rd President of the WMA for 2022 to 2023 on Friday (7 October), at the Annual General Assembly of the association held in Berlin, Germany.

He urged the WMA to be an untiring advocate of global public health interventions to reduce or eliminate the staggering health inequities and inequalities across the globe.

“Indeed it evokes a great sense of pride for me and my country Nigeria being the first time since the formation of WMA 75 years ago that a physician from a West African nation from an African continent of 54 countries, from Nigeria and from Edo state has been elected to lead the WMA,” he said.

“Coming from a continent that is largely deprived of quality healthcare, I consider my election to the office of WMA president as a significant opportunity to make positive impact through leading initiatives that can enhance the economy of physicians across the globe, and to strengthen countries’ healthcare systems of countries to help them achieve universal health coverage and the sustainable development goals and the mitigation of the effects of climate change.”

Enabulele was elected last year as it’s the tradition of the WMA that a new president first emerges as president-elect and remains in that capacity for one year before taking over as full-fledged president.

Dr Lujain Alqodmani, a leading public health doctor from Kuwait, was elected unopposed as President elect of the WMA. She is the first Arab to be elected President and will take over from the Nigerian doctor at the WMA’s General Assembly in Kigali, Rwanda in October 2023.

Dr Enabulele, 51 years, is a former President of the Nigerian Medical Association.

Enabulele, who rose to the position of President-elect last year after more than 14 years of involvement in the activities of the global organisation, became the first Nigerian physician to be elected President of the Commonwealth Medical Association since the body’s founding in 1962.

The Nigerian doctor had defeated his opponent, Muhammad Nizami, a professor of Orthopaedic Surgery and President of the Pakistan Medical Association, in the election that was conducted virtually.

Founded in 1947, WMA is an international and independent confederation of free professional medical associations. As of 2021, WMA comprises 115 associations representing more than 10 million doctors worldwide.

Share
Previous Germany: Every third foreign student stays on after their studies
Next Germany: What poverty looks like in a rich country 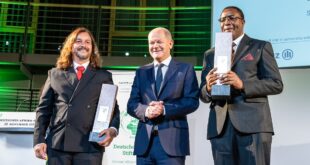 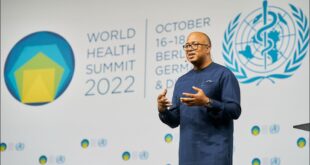 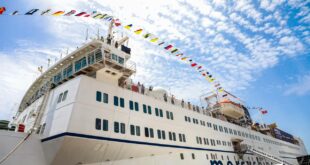 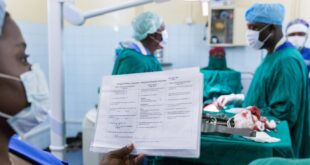 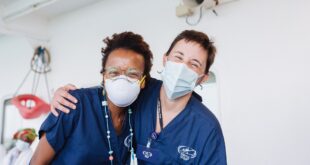 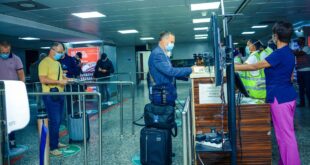 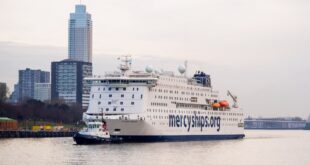 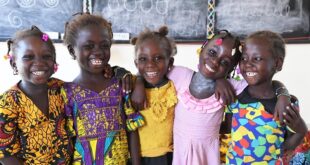 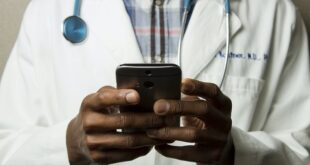 Pandemic drives use of digital health solutions across Africa 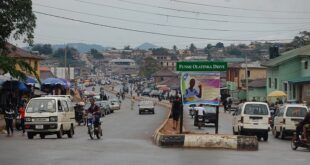 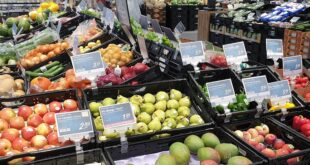 How to Naturally Boost your Immune System 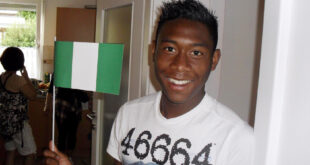 Sick without papers in Germany: Here’s where to get help 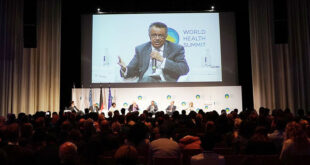 Berlin Summit: Africa in the Changing World of Health Care