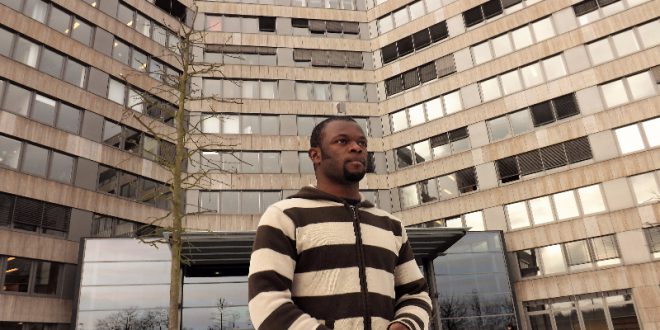 A successful young African professional , a senior consultant at Oracle Germany, talks about his life from his roots in Cameroon to how he came to study and work in Germany, and the useful lessons he has learnt along the way. He gives invaluable tips to African students in the country.

“I was born in June 1983 in Cameroon into a modest family and never thought that I would need to come to Germany. After I passed my high school final exam in August 2002 in Yaoundé, I started studying biology at the University of Yaoundé. It was around then that I first seriously contemplated coming to Germany.

The reason was that I wanted to have a better university training. My elder sister, who was already in Germany, offered to support me in that plan if I decided to follow it, and that is what happened.

In March 2007, I landed at Frankfurt airport. I can remember it as if it was yesterday. The first thought I had when I stepped out of the plane was: “It’s cold!”… but it was already spring! I didn’t need a long time to adapt to the new environment and life. Shopping, chatting with neighbours, using public transport and the numerous dispensing machines quickly became part of my daily life.

It took me a year to complete the German language course, to re-orientate my study plan from biology to computer science and to find a place at the University of Applied Science Worms. I started studying computer science in March 2008.

I think that a large majority of students will agree with me that Germany is very supportive of students. Many institutions and companies offer discount prices for their products and services to students (for example, insurance and public transport) and there are also a number of scholarship schemes.

The three-and-a-half years I needed to complete the bachelor courses were very challenging and exciting. My time was shared between the university, student jobs and church. The first three semesters were the most difficult since I still had a lot of language deficiencies. As for the financing of my studies, I depended heavily on student jobs of all kinds: working in factories, in restaurants, giving private lessons to pupils and new students or working as an intern in IT companies.

There are two pieces of advice I would give to every new foreign student in Germany: stay focused on your studies and do not make friends with everybody. There are a lot of distractions in the student milieu. It is therefore easy to make the mistake of spending more time having fun and less time studying. There are a lot of people who won’t prioritise their studies. Making friends with them will lead you astray. Besides, a foreign student generally needs much more preparation than a German student to pass an exam because of the language difficulties.

I did my end-of-study internship at BigMachines, a dynamic company in Frankfurt am Main. Later, when I obtained my bachelor degree, BigMachines offered me the job. After two years of full time work, I made an arrangement to work part time in other to take a master degree course in E-Business. I completed this course in summer 2016.

Usually after work I spend time with my family (my lovely wife and the three children God has blessed us with) and in the Christian community that I belong to. A share of my free time goes into spreading the knowledge of God’s Word and making known that Jesus is alive and He is the Lord of lords.

My hobbies are reading and writing. My first book, Between You And Your Purpose, was published in December 2012 and is available on Amazon.

To conclude, from what I observe, Germany is undergoing tremendous changes. The doors are opening wider for foreigners who want to study here and also for those who, after their studies, want to work or start a business here. Considering that, I can only say that student applicants should value the opportunity they are offered and respect the country offering them the chance.” 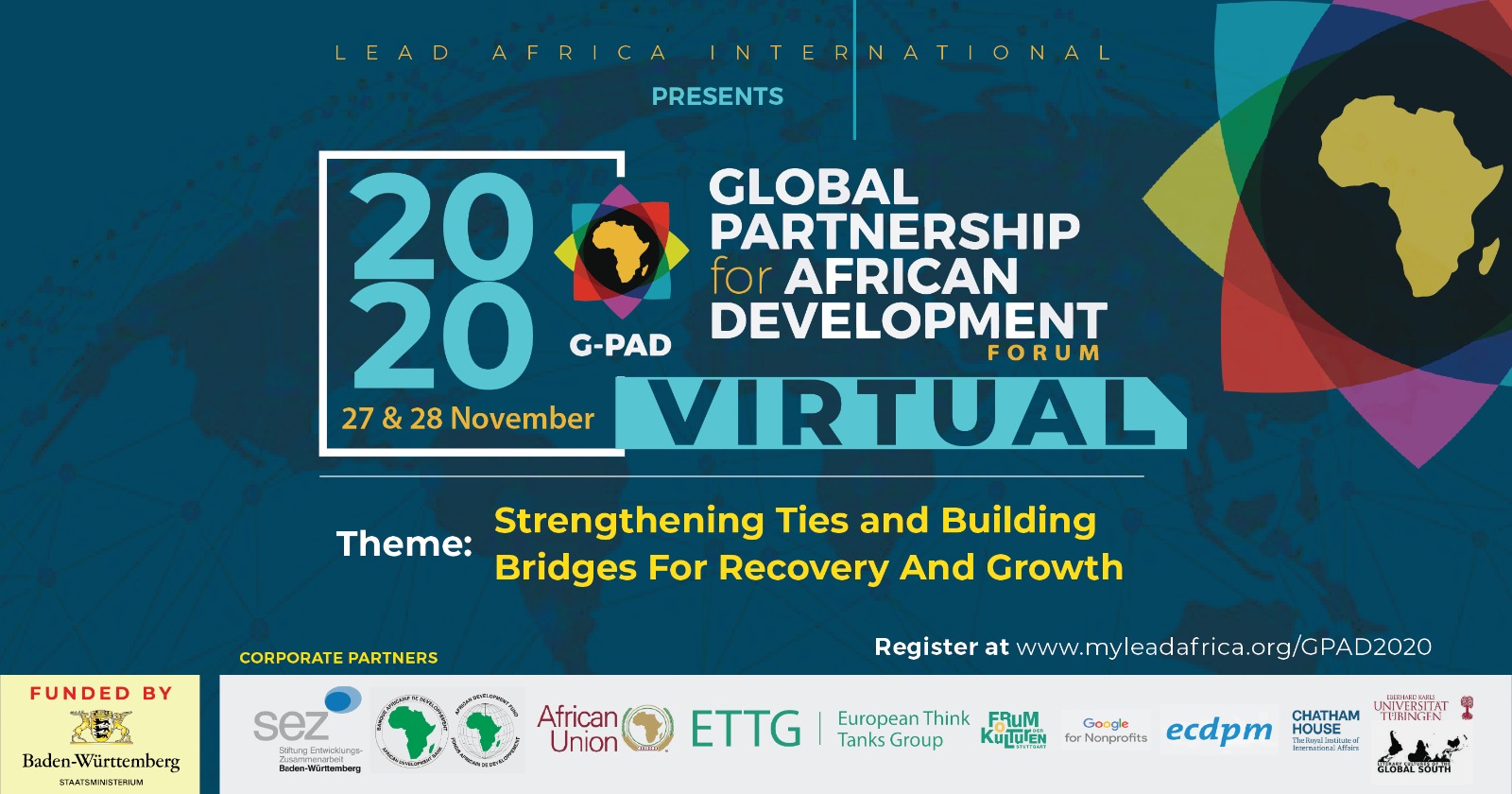