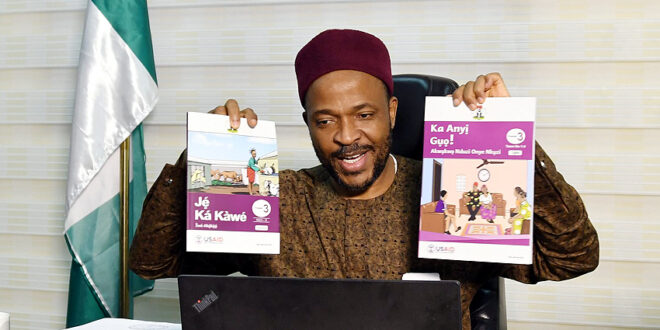 The United States Mission in Nigeria  has called for application from qualified Nigerians wishing to teach Hausa or Yoruba languages and cultures to American students in US universities and colleges.

The FLTA program allows foreign teachers to teach foreign languages and culture to American students in universities and colleges while also refining their teaching skills, increasing their English language proficiency and extending their knowledge of the cultures and customs of the United States by engaging in non-degree studies.

According to the statement made available on its website, the US stated, “Becoming a participant carries with it a great responsibility. Along with their studies, participants teach language courses, supervise language labs and lead language table discussions.

“Grant Benefit: The grant covers the grantee’s round trip airfare to the US, a settling-in allowance, monthly stipend, housing allowance, health insurance, and a tuition scholarship for their coursework.

“Provisions will be made for participants to attend a Fulbright FLTA Summer Orientation in the United States before beginning their program. During the FLTA program, fellows are also invited to participate in a special Fulbright enrichment seminar and conference for professional development and networking opportunities.

“Note: The grant does not cover travel of family members; hence grantees will not be allowed to travel with spouse and children or relatives to the United States even at their own expense. Field of Study: Competition is open to applicants who major in English Language, Education, Hausa, Yoruba, Linguistics and Languages.” 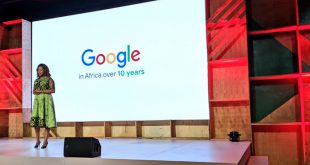 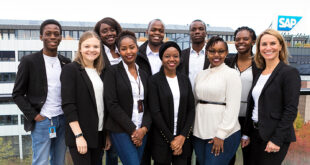 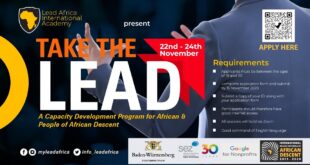 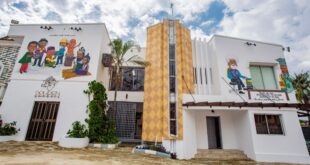 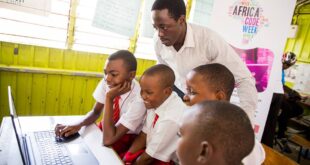 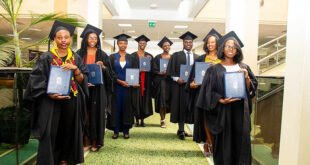 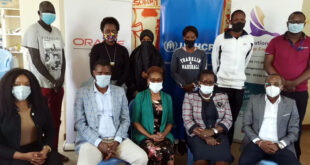 Oracle, UNHCR partner to impart IT skills on refugees in Kenya 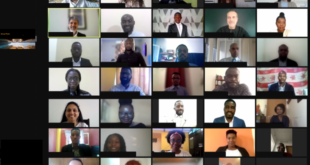 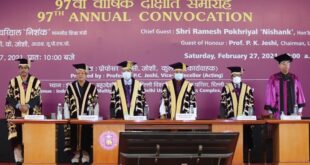 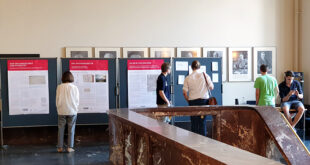 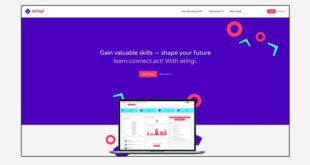 Application opens for German scholarships for journalists from Africa, others 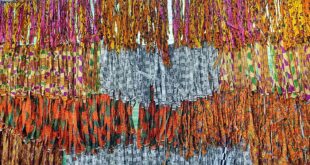 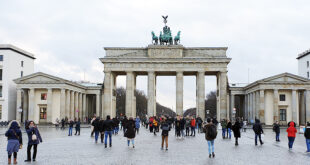 Germany: Scholarship for journalists from countries in crisis 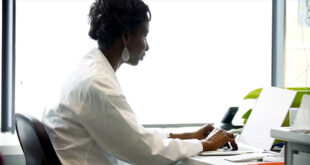 How to study online for German university degrees 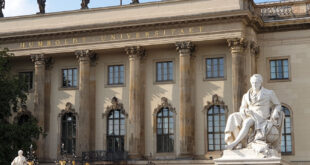 Scholarships available for media studies in Germany for African applicants 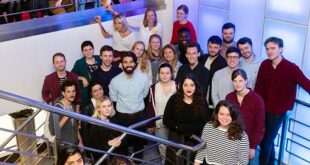 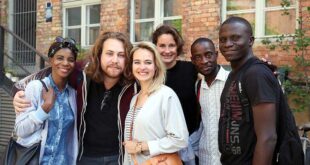 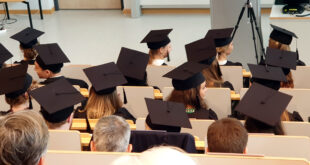