Chancellor Merkel triumphantly addresses the press in Berlin on 24 September after the results of the elections became known. She may lead her party to new elections if no coalition could be formed / Photo: CDU on Facebook

Chancellor Angela Merkel has said she would prefer new elections to leading a minority government. She expressed her preference an interview on the German public television ZDF on Monday following the collapse of attempts to form a three-way coalition.

“I do not have a minority government in my planning but now we have to wait for the next few days and the road to new elections is one way,” said Merkel.

Although Merkel has been significantly weakened by the failure of the talks following September’s election, she said she had no intention of resigning, maintaining that she was ready to serve the country for the next four years.

In a brief statement delivered in Berlin on Monday after he met Merkel, President Frank-Walter Steinmeier told the different parties they owed it to voters to try again to form a government.

“I expect the parties to make the formation of a new government possible in the foreseeable future,” Steinmeier said, adding that the parties had a responsibility that “cannot be simply given back to the voters.”

That was a reference to fresh elections. If no majority coalition emerges, Steinmeier is bound by the German constitution to nominate a chancellor for approval by the German parliament, the Bundestag. If no stable government can be formed after three rounds of voting there, the president would have to ask Germans to return to the polls.

The president‘s remarks appeared aimed at the FDP whose leader, Christian Lindner, announced on Sunday that he was pulling out of the negotiations and at the Social Democrats (SPD), led by Martin Schulz, who on Monday once again ruled out renewing their “grand coalition” with the conservatives.

A poll published on Monday showed a new election would bring roughly the same result as the September election, with the Greens set to see the biggest gains. 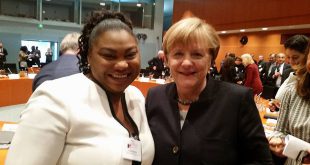 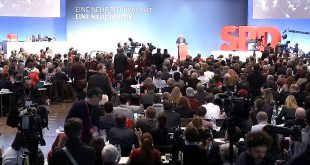 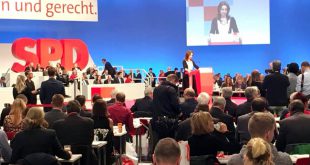 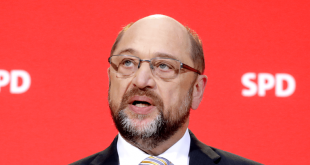 Germany: What you should know about the coalition deal 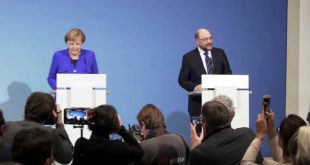 Majority of Germans think Merkel’s best days are over Germany: Horst Seehofer to step down as Bavaria’s premier Germany: Merkel confident coalition talks are on track despite divisions 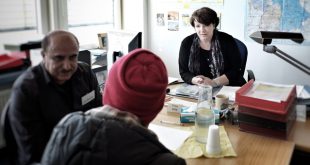 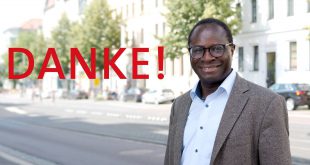 57 members of Germany’s new parliament have a migration background Some Facts and Figures about Sunday’s General Election in Germany

How will Germans with foreign roots vote on Sunday?

The number of voters with a migration background, meaning that they or their parents were …