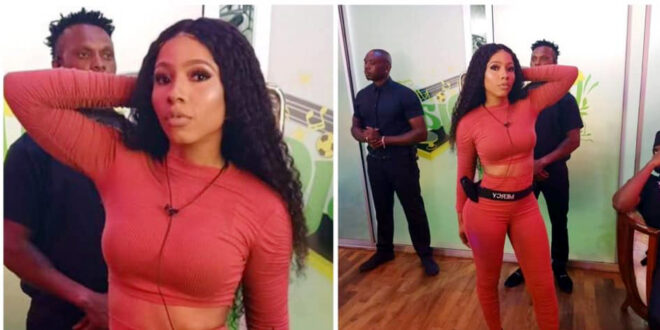 After 99 entertaining days, Mercy was announced as the winner by Ebuka Obi Uchendu during the Live Finale show, which held on Sunday, October 6.

Mercy remains one of the most talked-about housemate of Big Brother Naija season four..

Popularly referred to as Lamborghini Mercy and leader of the Power Puff girls in the house, her fashion sense and good looks kept viewers wanting more from her. 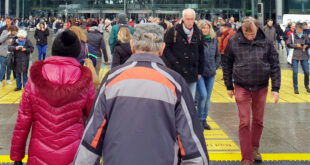 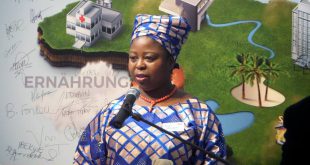